When we hear the word “infantile,” we imagine an adult who cannot cope with life on its own. For example, to make decisions, he needs to turn to the older generation. This pathology, we think, will not affect us. In fact, infantilism comes in many different forms. It can be a negative and violent reaction to failure or fear of building close relationships. It turns out that this is a childish reaction already in adulthood. In this article, we will figure out what the consequences can be for children’s behavior in adulthood and how to get rid of infantilism. 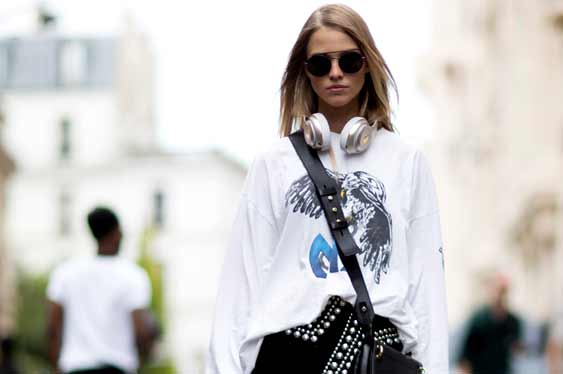 Infantilism in men is manifested much more often than in women, psychologists say. How can you tell this apart?

Infantilism in women is less noticeable than in men. Society is not accustomed to condemning her, because many people like, for example, the image of a naive girl, even if a woman is 50 years old. How to recognize a lady who is prone to childish reactions?

How to get rid of infantilism

Now let’s move on to practice and figure out how to get rid of infantilism. Best of all, a complete change of environment, which can change attitudes and priorities, helps in this matter. First, imagine how others see you. Think about your skills and actions. Try to critically evaluate your own actions. You will find that an adult with childish habits often annoys others. Now you can start working with the settings:

Now you know how to get rid of infantilism and why it is worth doing it. If a person lives with childish joys and looks, he will not be able to become truly happy and free. The road to maturity is often not easy, but it’s worth it. The ability to independently build your life and choose what you want is what you need to strive for in order to become confident and mature. You can also work out these or other questions with a specialist – for this you can make an appointment with a psychologist on our website.