It is believed that an only child in a family grows up to be more selfish than one with siblings. People believe that such children become too spoiled, lonely, and do not know how to find a common language with other people. But it should be noted that older brothers and sisters can both help the baby develop and become the worst nightmare for him. Having a sibling can make your child’s life more fun, but at the same time, he can set bad examples for him. There are actually many pros and cons to being an only child. So let’s take a look at some of the main advantages and disadvantages of this kind of family structure. 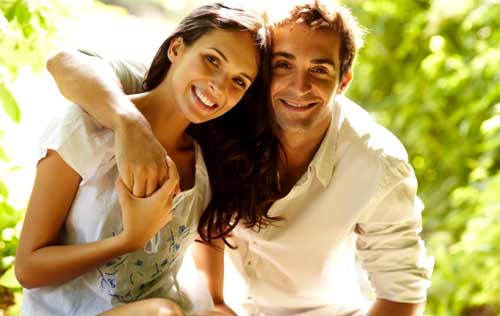 Many parents fear that their only angel will grow up without normal communication with other children. Because it will be difficult for him to communicate with people in adulthood. In fact, this is not the case. Some children already at their young age communicate quite normally with adults, and have good relations with their families and friends.

Pros of being an only child

The main reasons for rivalry between siblings

When there is no normal upbringing in the home, children behave the way they want. They do not clean up after themselves, conflicts often arise between them, and they behave very badly.

When dads and mothers do not show enough attention to their children, they try in every possible way to attract this attention to themselves. They deliberately become bad kids who always have problems.

Children’s problems must be resolved so that they do not become a source of conflict. And if this is not done, then the child feels ignored, that he is not important, and they do not pay attention to him.

When one child is given much more than another, he or she feels neglected, not cared for, and simply not loved.

The only child in the family: good or bad?

Of course, having one baby is much easier. The only child in the family allows the mother and father to better cover all his needs. They give him enough attention, have more opportunities to give him a good education, and their costs are not as significant as in the case of two or three children. Nevertheless, the choice is always yours. Just make sure that if you don’t have a brother or sister, you will be able to provide emotional and psychological support for your child.

What are the difficulties with multiple children?

What are the benefits of having multiple children?

How do you know if you can handle another baby?

When should you have a second child?

Research shows that getting pregnant within 18 months of having your first baby can increase the likelihood that your second baby will be born earlier. He may be underweight or have health problems. So be sure to wait at least 18 months before getting pregnant again.