Fear, feelings of awkwardness and embarrassment in relation to the object of sympathy are most often inherent in women. However, men are also capable of experiencing these feelings. Our society has certain expectations and requirements for male behavior. Therefore, if a man is afraid of a woman, he will never say it out loud … Our article will help you understand the reasons for these feelings, as well as understand how to behave properly with such a person. 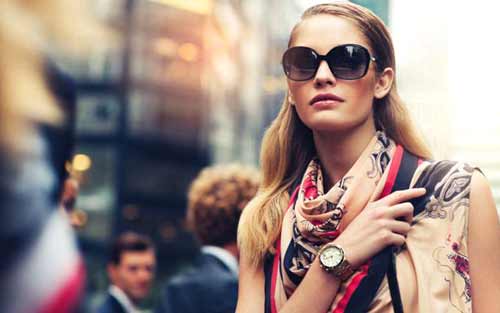 How to understand that a man is afraid of a woman because of falling in love?

There are certain behavioral traits that betray his feelings towards you. Do not hesitate: he is definitely in love if:

The main causes of fear in men

Girls are accustomed to the fact that the initiative in a relationship should come from the opposite sex. If a man is afraid of you, he will never take the first step, although he will show you signs of attention. You should not be upset in vain, look for reasons in yourself or be complex. Try to imagine yourself in the guy’s place, and the motivation for his actions will be clear to you.

Why are men afraid of women? Let’s consider the main reasons:

Types of girls men are afraid of

Can a man be afraid of a woman he is not in love with? Of course it can. Gynophobia is the scientific name for men’s fear of women. This is one of the types of psychological phobias. The reason for the fear of a woman is the psychological stress experienced in childhood or adolescence. In this case, you need to discuss this issue with a psychotherapist. Most often, they experience fear and anxiety when dealing with certain types of women.

The types of women men fear are:

A man will definitely appreciate it when you:

You should not change for the sake of someone who does not have a strong character and will not appreciate your desire to please him.

In this article, we examined the reasons and features of the fear of a man in love with a woman. Now you know when it is worth taking the first step in a relationship and why sometimes some are afraid of women.